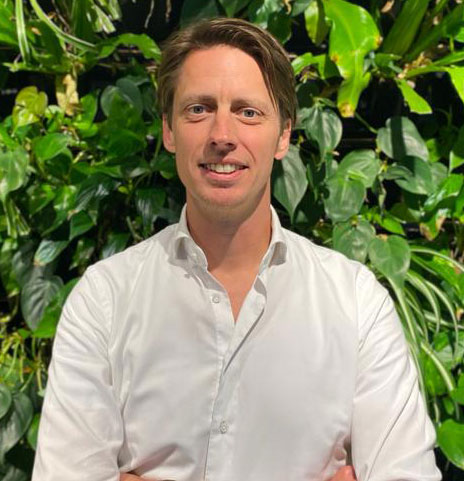 Fava will play a pivotal role in the protein transition. Helping meet the growing demand for plant-based proteins in ways that also address deforestation, inefficiencies in global agriculture, and other climate-related challenges.

Fava could be considered a game changer in terms of plant-based protein — and could even be used instead of soy or pea, van Elst said. For much of the world, fava could be a more sustainable alternative to soy, which is only grown in South America and some parts of the United States, meaning it can travel far to get to consumers. Fava beans on the other hand, can be cultivated in a wide variety of places, and they have been especially successful in mild climates — including the Nordic and Baltic regions in Europe.

‘The sustainable aspect of fava is another plus for the fava“, according to Van Elst. They are considered “nitrogen-binding crops”, capable of pulling nitrogen from the air and depositing it into the soil. This nitrogen enriches soil, making fava a good rotational crop to help farmers of other crops improve their yields.

On top of this, fava is a plentiful protein source and a good fit for today’s products. While it’s been eaten for centuries, 95% of all that is cultivated today goes straight to animal feed. It hasn’t really been seen as a protein source for humans in recent years because the beans can have a bitter taste. 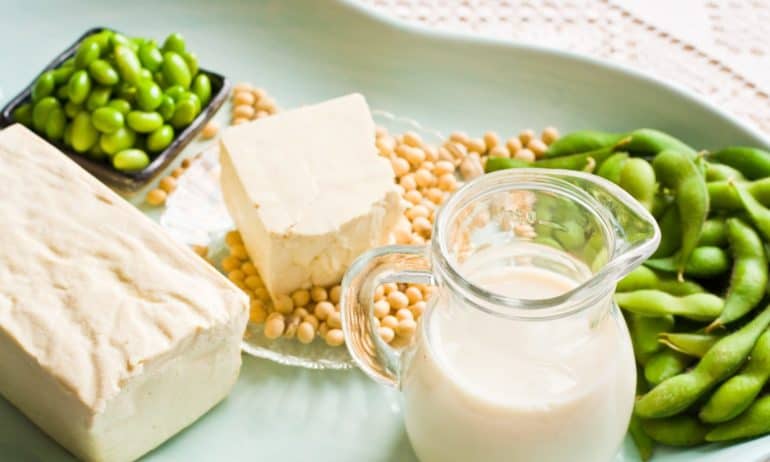 Meelunie is working to change the perception and use of fava bean ingredients. The company is building a large processing facility focused on fava in Denmark. and employ a breakthrough process methodology developed by the University of Copenhagen (UCPH) following 17 years’ research.

“The UCPH breakthrough is two-fold. First, they’ve managed to remove the fava bean’s bitter taste, making it perfect for use in human food applications ranging from dairy and meat alternatives to sports nutrition and gluten-free products. And UCPH’s process is also more efficient, so we’re able to valorise the entire bean”.

Meelunie’s new facility will be located near fava-producing land, according to the company, giving it a local supply from which it can produce ingredients. Through its processing, Meelunie is also planning to use not just the protein, but also the bean’s starch and fiber, van Elst said. 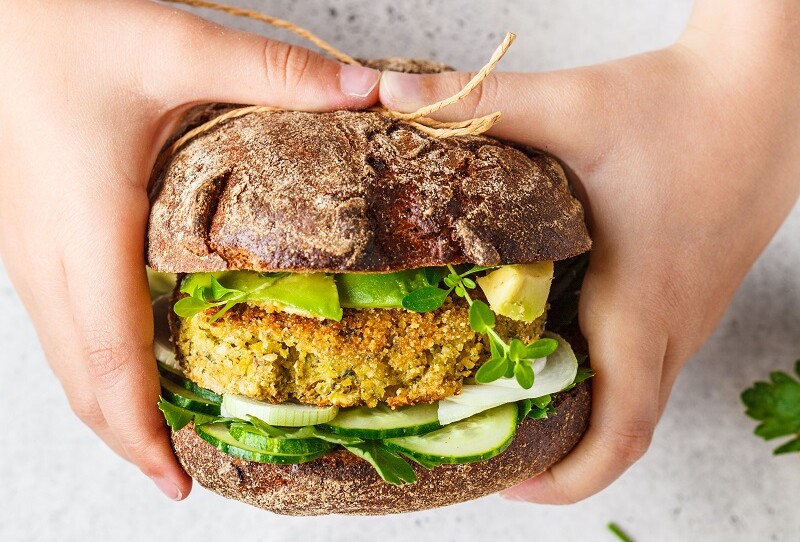 The more bland, the better

When extruded, fava bean protein has a bit of extra firmness — good for enhancing textures of plant-based meat analogs, Van Elst said. Meelunie is also working on a soluble fava protein isolate that could be used to enhance protein in beverages without bulking them up.

“Especially if a protein isolate is neutral in color, odor, taste, then it basically is a great [addition to a] toolbox for food formulators to create all kinds of different food products, whether they would like to mimic the animal equivalent or something totally new,” van Elst said. “Basically, you can say the more bland it is, the better.”

Meelunie is a leading global supplier of starches and plant-based proteins. Its product range covers a wide variety of food, animal nutrition and industrial applications, and includes trusted brands such as Windmill Potato Starch alongside an ever-growing assortment of organic products.

A truly global company, Meelunie has offices spread over 5 continents and exports to over 100 countries. But the company’s added value goes far beyond that of a supplier. From risk management to multi-sourcing, quality assurance to tailor-made supply chains, Meelunie draws on 150 years’ experience to provide comprehensive solutions designed to meet clients’ specific needs.